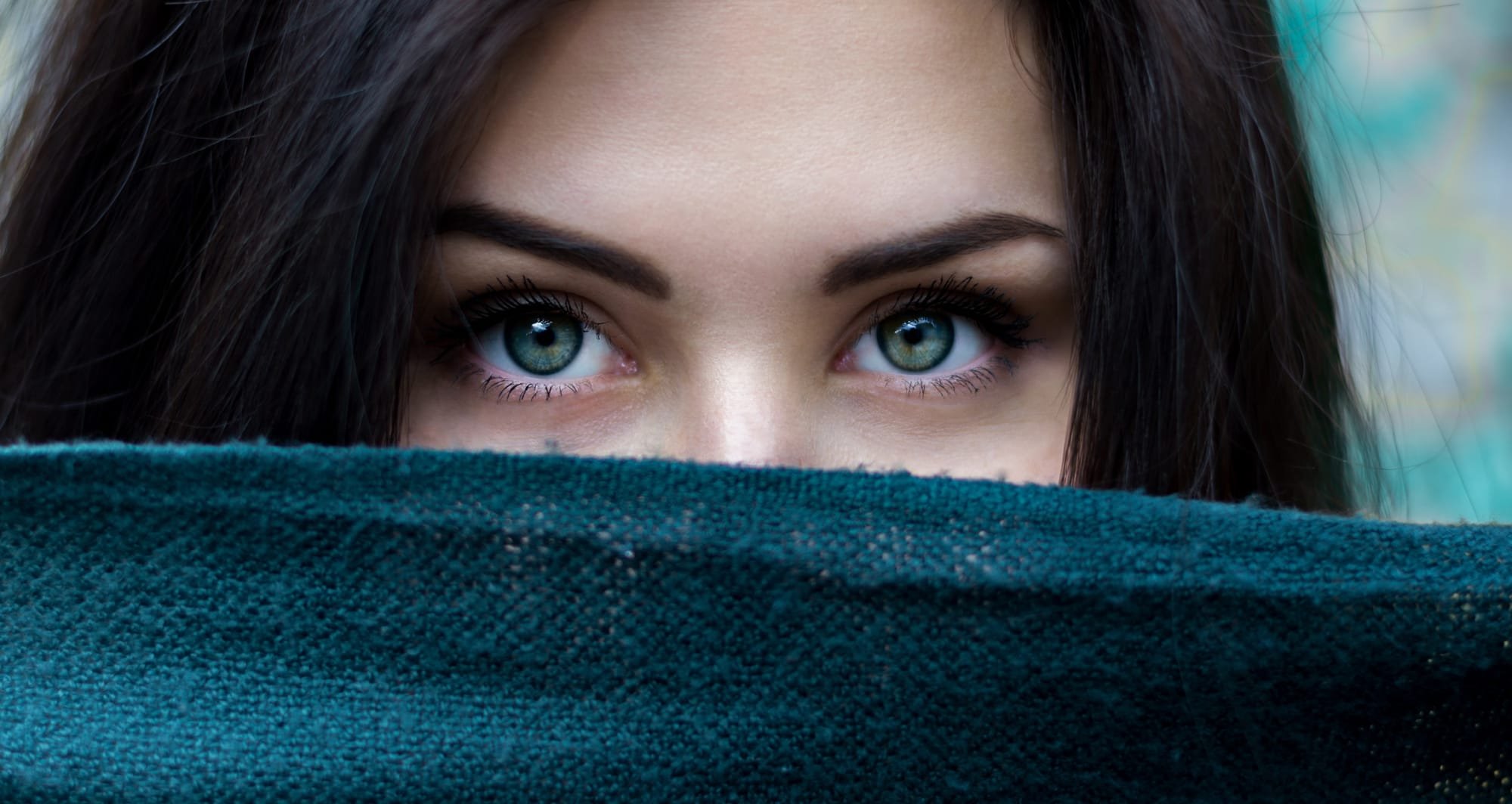 Gerald seemed like a respectable middle-aged chemist. He, and his rich wife, had recently completed 20 years of marriage, but the anniversary meant little to Gerald who had, for the last two years, been seeing a younger woman with whom he worked.

After weighing up his options Gerald decided that murdering his wife was the best one. He knew exactly how to do it and leave no trace, by using a new chemical compound that had not yet been through the chemical testing procedure used to determine, characterise, and quantify a new chemical. The new compound, if ingested, caused a sudden but brief paralysis of the involuntary muscles. Gerald was sure he could use the compound before it entered the "Known Hazardous Chemical" catalogue, by which time his wife would be dead and buried.

When it was Gerald's Friday night turn to cook, he made some tasty homemade Chicken Kievs, carefully mixing the deadly compound into the garlicky butter (excellent for hiding the taste) in his wife's Kiev. Gerald's unsuspecting wife ate her dinner and the poison quickly got to work leading to sudden respiratory failure. She died of asphyxia before she'd had a chance to take one bite of her pudding.

The inquest's cause of death was left open, which tends to mean the coroner's jury confirms the death may be suspicious, but is unable to reach any other verdict. Everything had gone according to Gerald's ghastly plan, everything except his wife's body being buried.

Gerald had been unaware that his wife had recently signed the organ donation register and when her death flagged up on the system her body was taken for cold storage. Her eyes were sent within a month to a girl who had been involved in an accident at work where a chemical had squirted into both of her eyes requiring an immediate cornea transplant. By a strange twist of fate the girl happened to be the younger woman that Gerald had been seeing and was now setting up home with. The cornea graft went well and the girl was soon back home with Gerald.

Gerald was shook to the core when he realised who the donor eyes had come from. Gerald could find no peace or relaxation because every time his new partner looked at him his wife's eyes were also looking!

*A fictitious story I've adapted to highlight the concept of Poetic Justice.

We all know about Judicial Justice, which is a series of government agencies and institutions, from the Lord Chief Justice who sits on important criminal cases, down to magistrates' courts who hear youth cases, civil proceedings and some criminal cases. The goals of the legal system are to punish and rehabilitate individuals found guilty of breaking the law, and offer moral support for victims.

We've also heard about Rough Justice that can take over when Judicial Justice appears to have failed. For instance, trial by television can turn out to be rough justice indeed. The subject of the media trial may have avoided prison but the ramifications of being ostracized by people who have seen the damning documentary can be far and wide.

But Poetic Justice is on another level all together. You never see it until after it has arrived. The main player in Poetic Justice is virtue, while meanness and malice are punished by what appears to be an ironic twist of fate often facilitated by the perpetrator's own actions. In other words we reap what we sow: If we sow bad seeds then bad fruit will follow, but if we sow good seeds then goodness will follow.

"Give and it will be given."

"Those who refresh others will themselves be refreshed."

The Bible seems to repeat the lesson again and again: Everything that you do, be it good or bad, has repercussions and will come back to you in one way or another. Jacob cheated his brother Esau out of his birth right by disguising himself. But sometime later someone cheated Jacob into marrying a woman who was wearing a disguise.

The examples are many: "Those who cheat are only cheating themselves." I read that Paula Radcliffe, who holds the Women's World Record for the marathon, laughed when people accused her of cheating because she never even cut a tiny corner in training or a race. Yet some people do cheat in races and in training, but they will be the losers in the end. They lose fitness and the ability to compete at the required level.

The lesson is there: Those who lie end up believing a lie, those who steal rob only themselves, those who are high, mighty and proud bring themselves low, those who bear grudges injure themselves by the weight of the grudge they carry. Being human counts for something and "anyone who does wrong will be repaid for their wrongs, and there is no favouritism" (Colossians 3:25).

Of course, the results of our goodness or badness are not always as dramatic as the story of Gerald or Jacob, but as we look around at people's lives, and even our own lives, we should be able to see a divine hand at work.

Examples of Poetic justice are there to help us see the bigger picture - informing us that ultimately there is someone who is the Most High judge in the world who cares exceedingly about justice and furthermore He's an excellent poet!  back in the 1980s by dramatist Robert Quigley I thought the story highlighted poetic justice well so I wrote a modern day equivalent.)