Have You Got The Blues 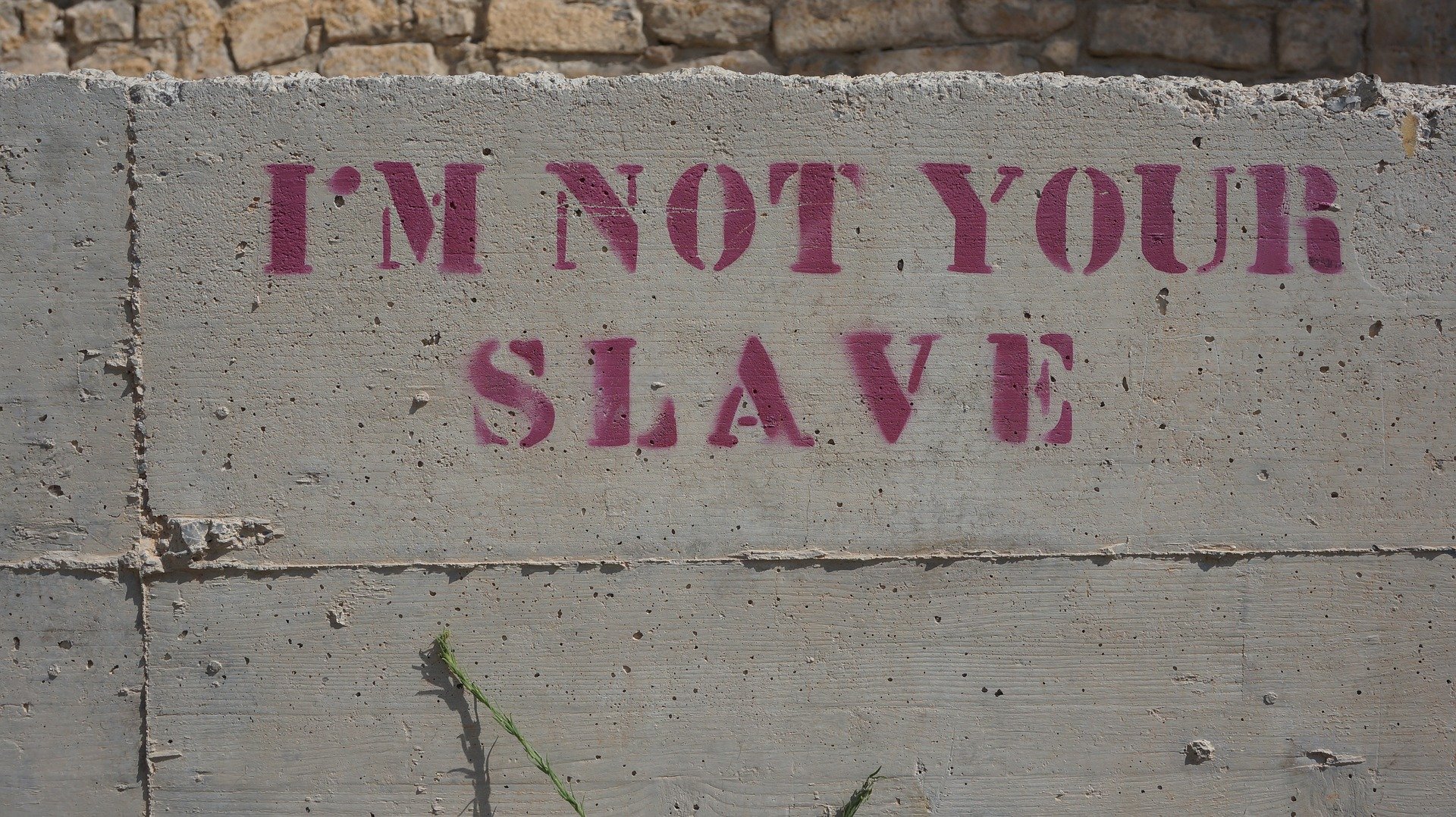 Do you need a life coach to give you some lifestyle tips? Is your gastrointestinal tract giving you a touch of IBS? Is Monday morning the wrong time for anyone to mess with you? Is stress putting an undue burden on your adrenal glands?

Most of us are aware that modern life can sometimes be stressful: The Mental Health Foundation, revealed in 2018 that 74 per cent of us felt so overwhelmed that we were unable to cope.

But Monday morning blues are not exclusive to our generation. Gold Coast is a former British colony in West Africa during the 1500s. As market forces developed, gold took a step back to make way for a demand in slaves as the main export of the area. The Rolling Stones begin their song 'Brown Sugar' with the words:

Mick Jagger, who penned the lyrics, said they contain "All the nasty subjects in one go."

For the slaves themselves life had been turned upside down: Taken from their home, packed into stench saturated ships for a two month voyage across the Atlantic to be sold in the market down in New Orleans, or some other merchant's yard.

Traders would force shackled families to line up in slave pens waiting to be inspected by potential buyers; family members may be separated, and once sold, an enslaved person could have a life of ceaseless toil, working long hours each day.

I wonder if adrenalin fatigue was a factor in the life of an enslaved person working on a plantation back in the 1700s? Their life certainly puts a new perspective on mine.

A person suffering at the hands of a European slave trader had no access to lifestyle gurus or mindfulness classes and yet many of them found a way through the slough of despond.

God moves in mysterious ways and somehow the people working on the tobacco, cotton and sugar plantations embraced the religion of their captors, and sang about it too.

Marsha Hansen, in her book 'My Soul Is A Witness', points out that it's been claimed that one can make a journey from Genesis to Revelation by listening to the African-American spirituals.

Plantation owners would allow their workers to sing because it helped with the rhythm of work. To be sure, the black people singing these songs helped shape our modern musical heritage. African musical modes met with the major scale prominent in Western music and after an elongated pregnancy a new scale was given birth - what we now know as the (six note minor) blues scale.

The notes of the scale contained intervals hard for the average westerner to sing, and listen to. Even now classically trained singers can struggle to sing the blues. The tritone, also known as a diminished fifth, is a dissonant musical interval that for centuries had earned the nickname 'The Devil's Interval' and was avoided by composers and the pupils they taught.

Interestingly, the flatted fifth interval is now used in security alarms and emergency sirens. But perhaps that is fitting because the songs that emerged from the African-American community raised an alarm - "Something is grossly wrong, we need to address it quickly."

The British Parliament made the slave trade illegal throughout the British Empire in 1807. In America abolition took longer. According to the 1860 US Census the slave population was four million. And in December 1865 the Thirteenth Amendment to the United States Constitution abolished slavery and involuntary servitude.

Every man, woman and child are to be valued regardless of race or heritage; we are all made in God's image. Man was given dominion over the beasts of the earth, not over each other.

Augustine pointed out that "(God) did not intend that his rational creature, who was made in his image, should have dominion over anything but the irrational creation - not man over man, but man over beasts."

However, some goodness emerged from the evil, and light shone from the gloom.

Blues music was medicine for those who first sang it, "When you are tempted, he will also provide a way out so that you can endure it" (1 Corinthians 10:13). What the plantation owners heard as African wailing, moaning and chanting, the world has come to appreciate as a cherished art form.

As blues music evolved its remit grew. Washington Phillips who was born in 1880 became a gospel blues singer and would often address spontaneous gatherings in the street. He sang 'Denomination Blues' highlighting the need for people to overcome sectarianism.

Other singers followed, Blind Willie Johnson born in 1897 wrote 'Everybody Ought To Treat A Stanger Right.' The medicine was now being used for growth, the song says "All of us down here are strangers; none of us have no home."

These are important lessons for us, and for Willie himself, because his own house was destroyed by a fire.

Stress related anxiety can certainly play a part in life whatever age we live in, but the lessons the blues teach us is that our disquiet, doubt and dread are within God's reach. He can support us, give us strength to endure them, He can check them, give us medicine to heal them, He can immobilise their influence, and destroy them, ultimately bringing growth from the downtrodden and downhearted and disenfranchised of the earth.