Battle of the Buttons 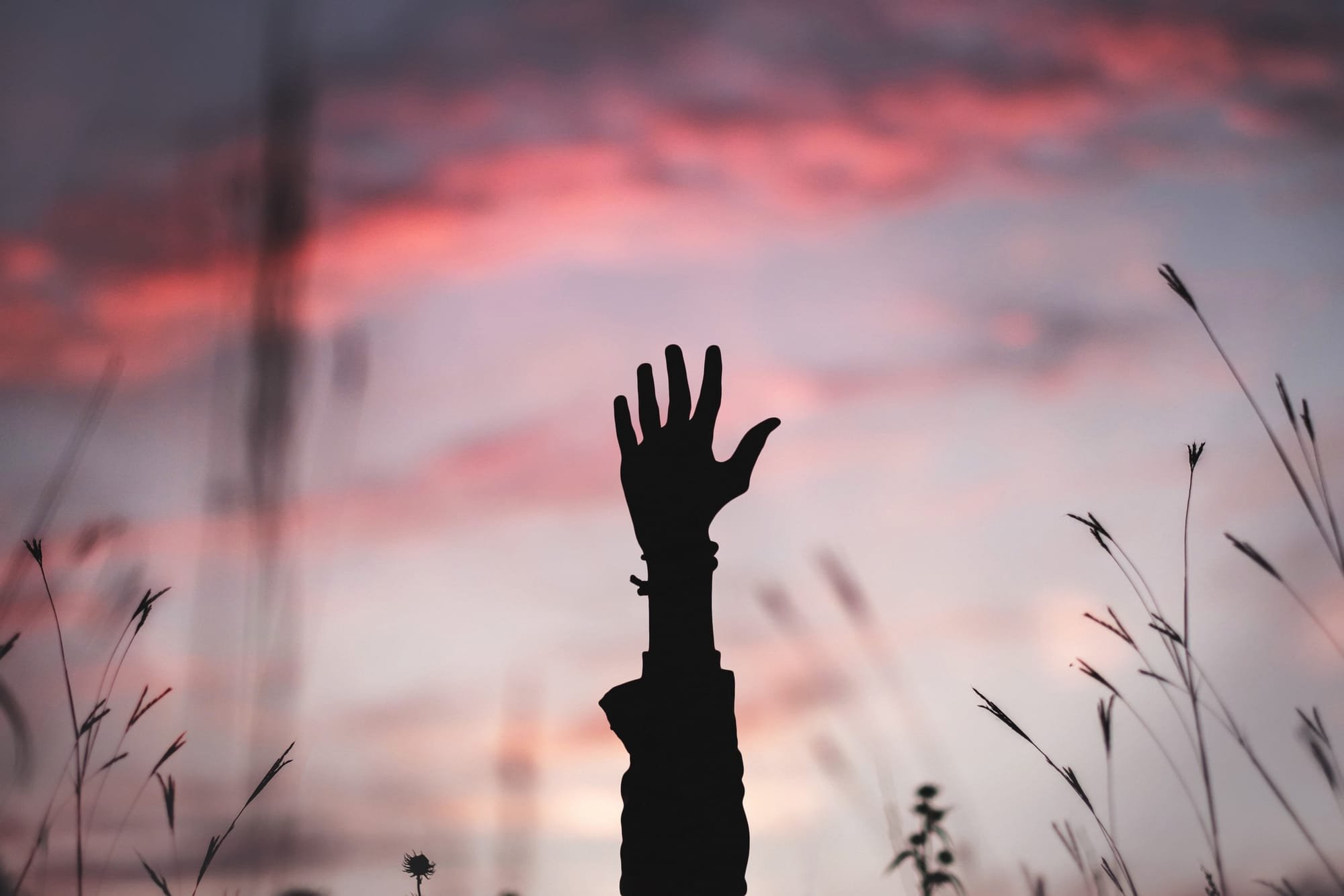 A friend of mine, who I consider level headed enough to hold a responsible position in the UK judicial system, recently messaged me telling me of her worries about North Korea and America. Kim Jong Un, the North Korean leader, said the US is "within the range of our nuclear strike and a nuclear button is always on the desk of my office" - US president Donald Trump responded with a tweet, "Will someone from his depleted and food starved regime please inform him that I too have a Nuclear Button, but it is a much bigger & more powerful one than his, and my Button works!".

I understood my friend's worries - The Battle of the Buttons does seem to bring the danger of a nuclear holocaust closer to each one of us who happen to be living on planet earth in 2018. And more worryingly the "My dad's bigger than your dad" approach certainly informs us that we are in a new age in the way some world leaders communicate.

But there are other things to concern us too: The World Health Organization state that "Antibiotic resistance is one of the biggest threats to global health, food security, and development today." That's quite scary and making the matter a little bit scarier they add, "A growing number of infections - such as pneumonia, tuberculosis, gonorrhoea, and salmonellosis - are becoming harder to treat as the antibiotics used to treat them become less effective." We can help ourselves by only using antibiotics when prescribed by a doctor and by not demanding antibiotics if the doctor says we don't need them.

Nastiness is another current worrying problem. I've noticed that some of my fellow musicians don't like reading the comment section of a piece of their work. I understand that actors are the same; I heard one actor say, "Of course, you can't read the comments" as if it was common knowledge that anyone involved in the creative arts should not and would not read the "comments". I did a Google search starting with "Why are YouTube comments.", the sentence was autocompleted for me with phrases such as "so bad", "so racist", and "so toxic". There are a lot of voices out there vying for attention, some we need and ought to listen to, but many of the other alarmist, malicious and spiteful voices can be totally disregarded.

I noticed that in her Christmas address Queen Elizabeth brought us some other worrying facts of modern life: "This Christmas, I think of London and Manchester, whose powerful identities shone through over the past 12 months in the face of appalling attacks. In Manchester, those targeted included children who had gone to see their favourite singer." The Queen also offered some helpful and hopeful advice to anyone willing to listen, "We remember the birth of Jesus Christ whose only sanctuary was a stable in Bethlehem. He knew rejection, hardship and persecution; and yet it is Jesus Christ's generous love and example which has inspired me through good times and bad."

We have efficient communication networks that circumnavigate the globe enabling us to hear worrying news pretty fast. Interestingly, according to Jesus there is another network available, He said, "John's baptism-was it from heaven, or of human origin? Tell me!" (Mark 11:30) Two networks available! Heaven's or Earth's. The Queen found help listening into one of them, I also have to admit that I am fortified and strengthened when I consider the voice that is worth listening to