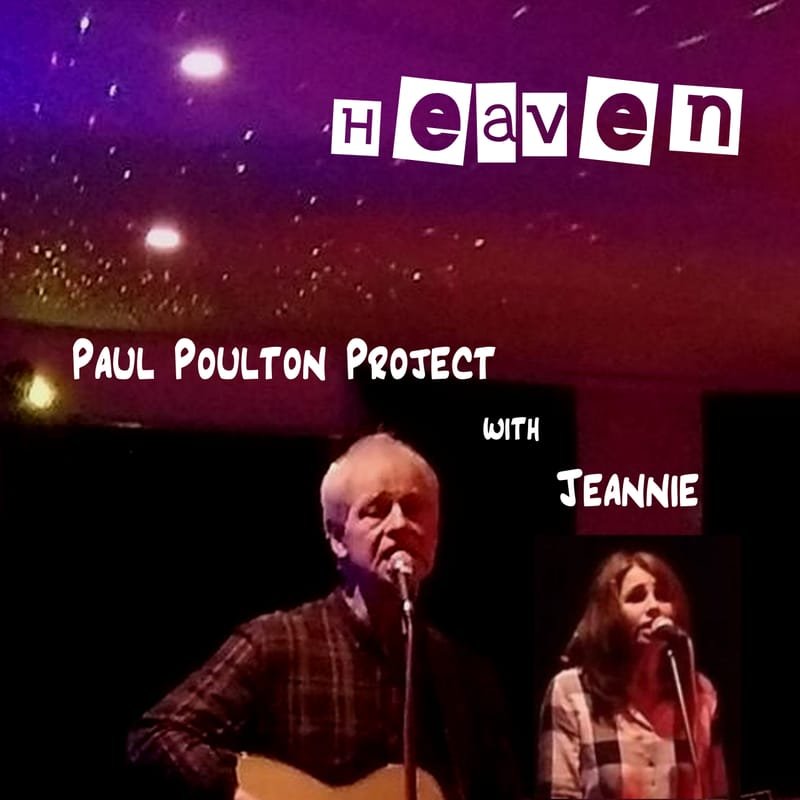 "Album Of The Month" 'Never for Nothing' review by Geoff Howlett.

When I read the press release, I wondered how the album was going to pan out. However, after one listen, I knew that these songs were perfect, given their new arrangements. “Milky White Way” was a million seller, back in 1947. Here, Paul produces a shuffling, gospel number, with a sympathetic guitar solo, thrown in for good measure. “I Say A Little Prayer” is probably my favourite Bacharach and David composition and Jeannie’s lead vocals are spot on. Paul joins her for harmonies and this makes for an excellent sound.

There’s a change of sound for “I Stand Amazed.” It’s undeniably got a reggae feel and really brings new life to this classic hymn. I challenge anyone not to smile when listening to “I Believe in the Man in the Sky.” There’s a hypnotising melody and clever use of an organ to carry the song along. Other songs include Corrine Bailey Rae’s “Put Your Records On,” Stuart Townend’s “You Are My Anchor,” and George Harrison’s “Isn’t It a Pity.” I’ve been playing the album for a couple of days now, and it’s giving me a real warmth, even in this cooler weather. Paul rarely disappoints with his releases and this is another musical success. 9/10.